Special tree or unique tree is a term colloquially used to refer to twelve models of campaign-exclusive trees in Age of Empires II that appear in two scenarios that involve the ancient city of Jerusalem. They appear close to the Dome of the Rock in two scenarios, The Siege of Jerusalem and The Emperor Sleeping, in the Saladin and Barbarossa campaigns, respectively.

All trees listed have 125 wood and 20 hit points, and are also available for placement in the Scenario Editor, their names listed as Tree + letter, as in the gallery below. 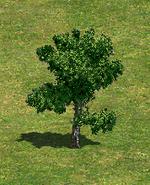 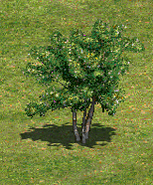 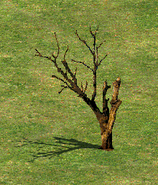 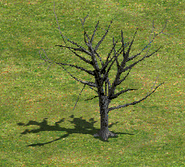 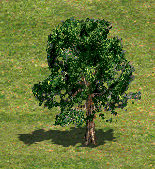 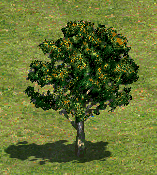 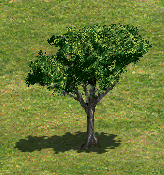 Tree L
Add a photo to this gallery
Retrieved from "https://ageofempires.fandom.com/wiki/Special_tree?oldid=190372"
Community content is available under CC-BY-SA unless otherwise noted.