"A Native American scout. Good for exploration, but has a weak attack."
—In-game description

The Native Scout is an infantry native warrior in Age of Empires III that can be rescued from treasures. It is a scout unit with high speed and LOS, but low hit points and attack.

In The Warchiefs expansion pack, the Native Scout can use stealth mode. Since there are few upgrades available to them, it is not good in later Ages. However, as they are classified as native warriors, they are affected by cards and technologies that improves native warriors, including Legendary Native Warriors/Exalted Natives.

In some situations, Native Scouts can be better than Coyote Runners, which can be seen here.

"Europeans who colonized the Americas often sought help from Native American scouts. The scouts were mostly used to gather intelligence on enemy military movements. In 1866, Congress passed a statute that established a branch of the military known as the "Indian Scouting Service." This formalized the relationship between Native American Scouts and the United States Army. When fighting Native Americans in the west, the United States made use of historic tribal animosities by recruiting scouts from the enemy of whomever they were fighting. For example, Pawnees scouted against the Cheyenne, and Crow scouts helped General Custer before the Battle of Little Bighorn." 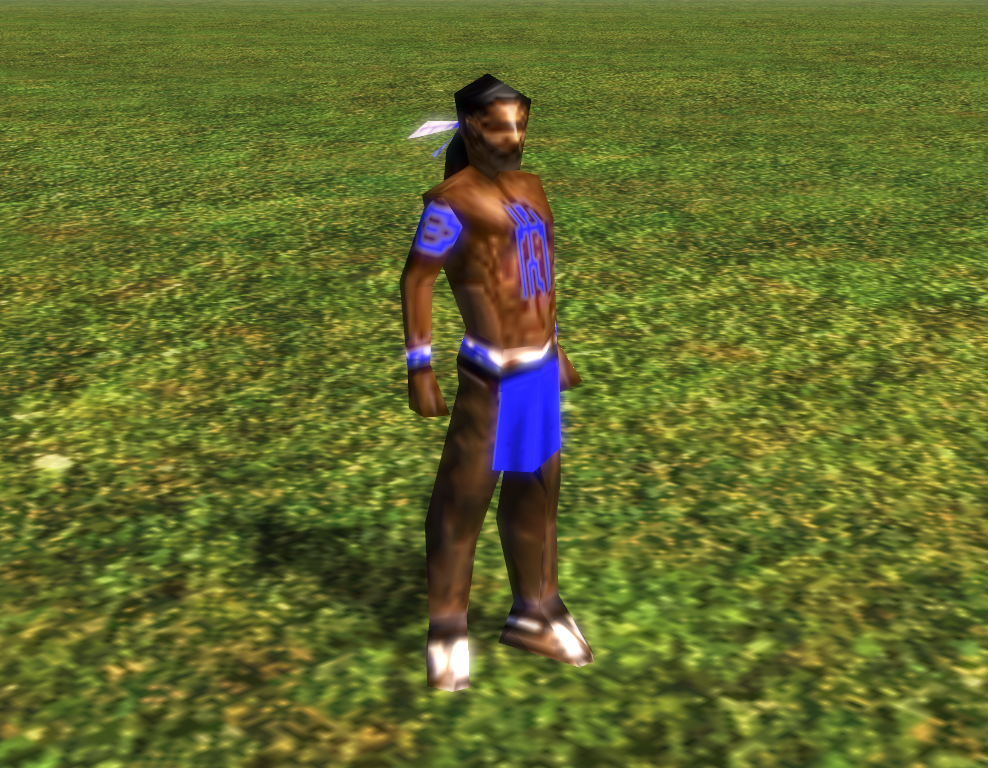 Another in-game Native Scout
Add a photo to this gallery
Retrieved from "https://ageofempires.fandom.com/wiki/Native_Scout?oldid=285066"
Community content is available under CC-BY-SA unless otherwise noted.