Guatemala City
Central America is one of the revolutionary nations in Age of Empires III: Definitive Edition, unique to the Mexicans and available at the Commerce Age. 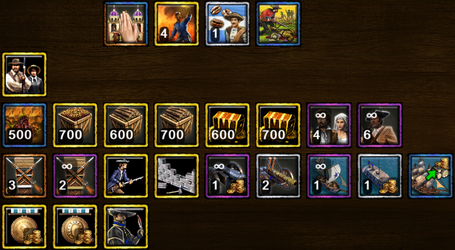