Caribbean is a popular map in Age of Empires III. It features large open waters and numerous fish and whales, it is ideal for Water Boom matches and civilizations with bonuses suited for naval warfare.

Unlike other maps, the Caribbean follows a different set of mechanics compared to other maps:

Regardless of the gameplay chosen, the topography of each island is different and never set. In addition, both gamestyles will also have another island which is at the north, west, east or south edges of the map, containing 3 Trade Routes, another Carib settlement and moderate-level treasures. 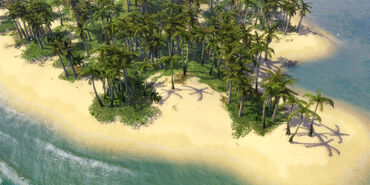 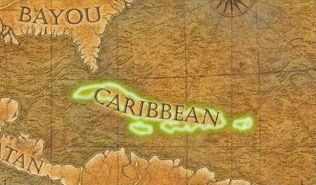 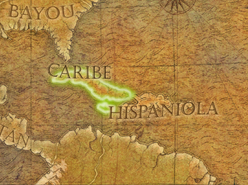