The Barracks is a military building in Age of Empires III that trains and upgrades infantry. It becomes available upon reaching the Commerce Age.

Dutch Skirmishers can be trained in the Commerce Age.
Units with an asterisk (*) are added in the Definitive Edition. 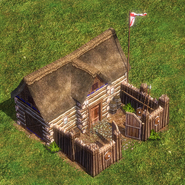 An in-game Barracks in Exploration Age. 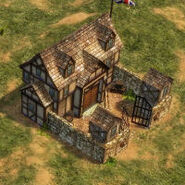 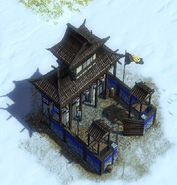 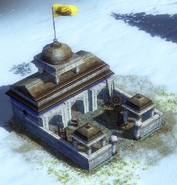